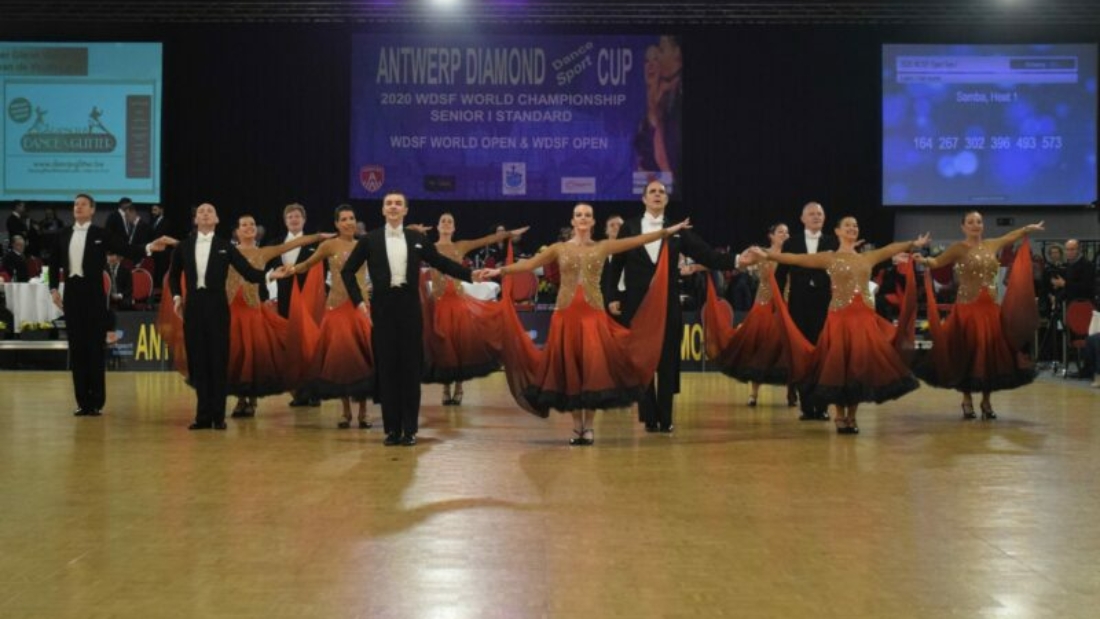 It all started in 1992 when a group of friends, all taking dance classes, wanted something more than just dancing around the floor. They had heard that there was such a thing as formation dancing and they liked it. They searched for a teacher and found a motivated dance teacher who was willing to teach them the secrets of formation dancing.

It soon became apparent that both, dancers and teachers, were ambitious and really wanted to go a step further: performing in real Ballroom dance dresses. However, that costs a lot of money! In order to be self-supporting, a dance club had to be established to acquire and manage the necessary funds. That happened 1992 when this new dance club was given the melodious name: LICHTAARTS BALLROOM FORMATION TEAM, abbreviated to Libalforte. Since that moment the club started giving dance lessons to other people, as they still do today.

Started in 1992 as a group of friends who wanted to perform, our club has become what it is today, an active and dynamic club with about 280 members.

The formation team is still a group of friends. All dance couples are also partners in daily life. However, Libalforte has won several times the title of Belgian Champion Formation Standard. Since our first appearance on the World Championship in 2009, this will be our 4th appearance.